THE FIRST 10 WERE GROUNDBREAKING.

THE NEXT 10 ARE CONSEQUENTIAL.

Explore our journey in this timeline below!

SDED was formed in 2011 to put Community Choice on San Diego’s public agenda.

The AB 2145 saga that arose the summer of 2014 represented the ultimate David and Goliath Story. This bill would have gutted Community Electricity Choice by removing a core provision — the ability to start a CCA with all community members enrolled.  Without this provision, a CCA cannot reach the scale needed to launch successfully.

Throughout the summer, many amendments were offered.  Several of these attempted to further restrict the ability of communities to form community choice districts.  Each amendment had to be evaluated, prior to collective action.  In each case, the statewide coalition  prevailed.

Success was secured because an informed group of dedicated Californians took on AB 2145 sponsor Assembly Member Bradford, his supporters in the Assembly and in the utilities PG&E, SDG&E, and SCE, and his shills pulled in from far and wide. It took vigilance and perseverance.  How did we do it? One dedicated day at a time.

A major 2018 initiative, EFA resulted from SDED’s participation in the University of San Diego’s Non-Profit Institute of Leadership’s Catalyst Challenge, a course in innovation and “outside the box” program design.  The challenge:  to develop leadership artistry as exemplified by an innovative stretch project designed to catapult SDED to the next level of excellence and success.

SDED pioneered the Energy Futures Academy in late 2018 through its “beta” offering, to test content and program format. The beta focused largely on the fundamentals of Community Choice Energy, structures, risks and benefits, impacts and rewards, and examined how Community Choice will continue to alter the energy landscape. 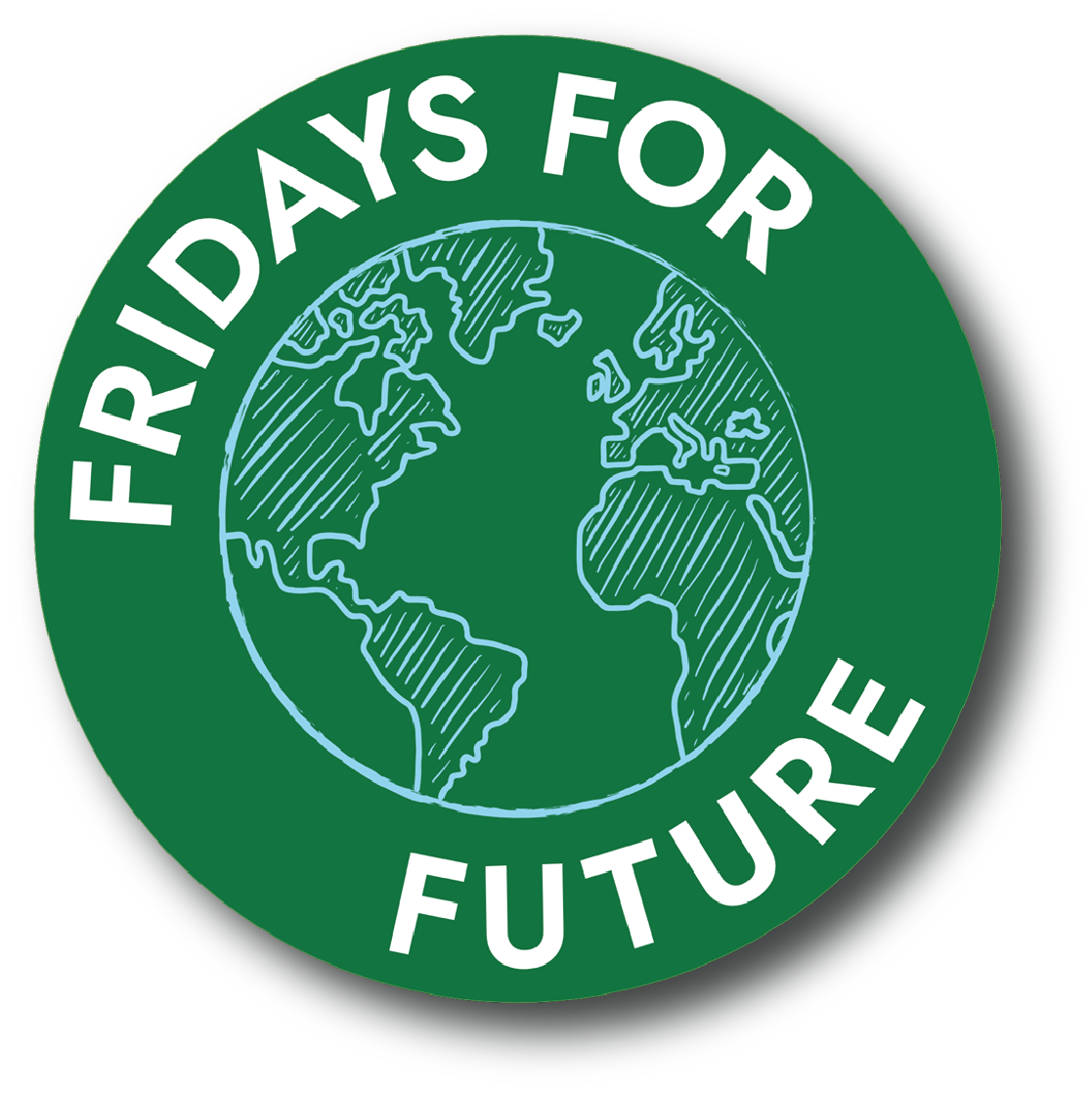 This organization is headed in the right direction: structural change to capitalism.

Groups we actively support and champion 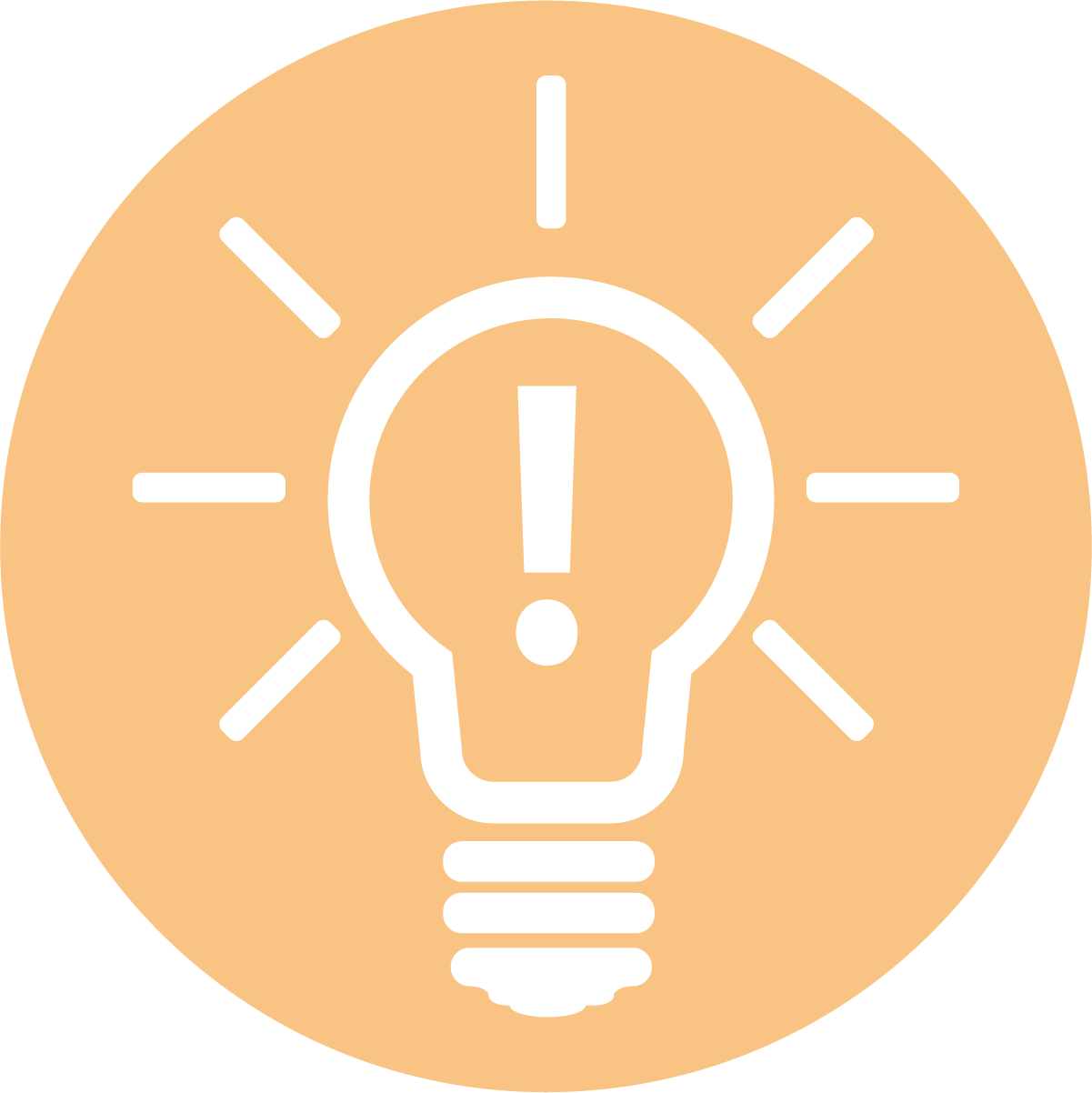 Inventions from the people of the Energy Futures Academy, the San Diego Energy District and the Center for Community Energy.

By producing hydrogen on-site from waste including all plastics and organics, this invention will create an entirely new model for waste processing. 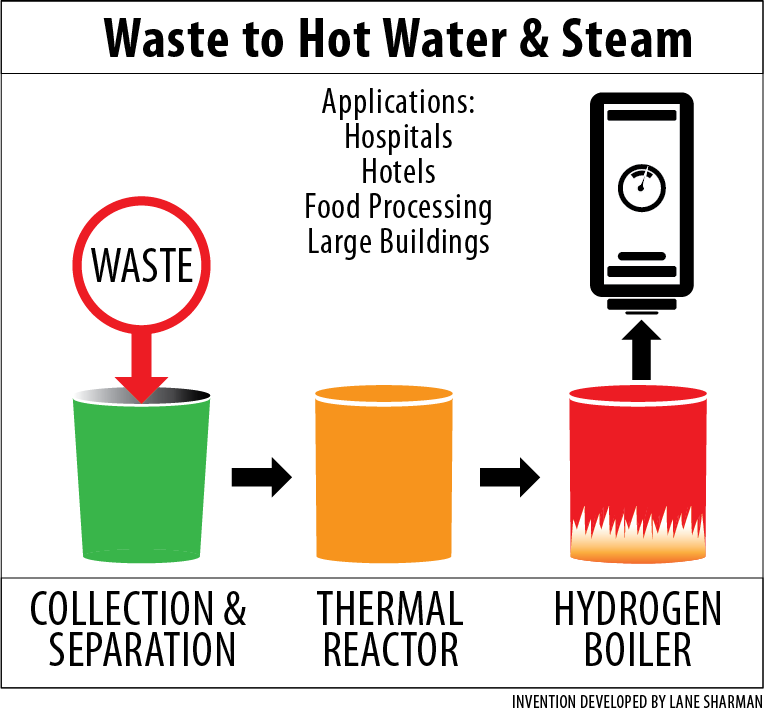 A thin panel behind a refrigerator that interconnects the refrigerator to the grid that contains a battery to run when the grid needs energy or when there is an outage. 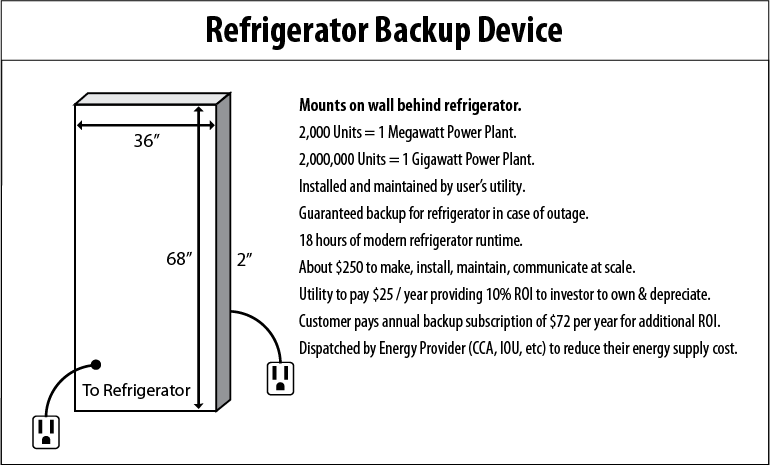 Groundbreaking Infrastructure From the Center for Community Energy

Under the leadership of Dr Jose Torre-Bueno and Susan Wayo, CCE is now a leader in advanced engineering and modeling of large scale commercial solar and Vehicle to Building (V2B) infrastructure. SDED will assist CCE in San Diego to site more projects for building owners with large parking lots and high demand charges. 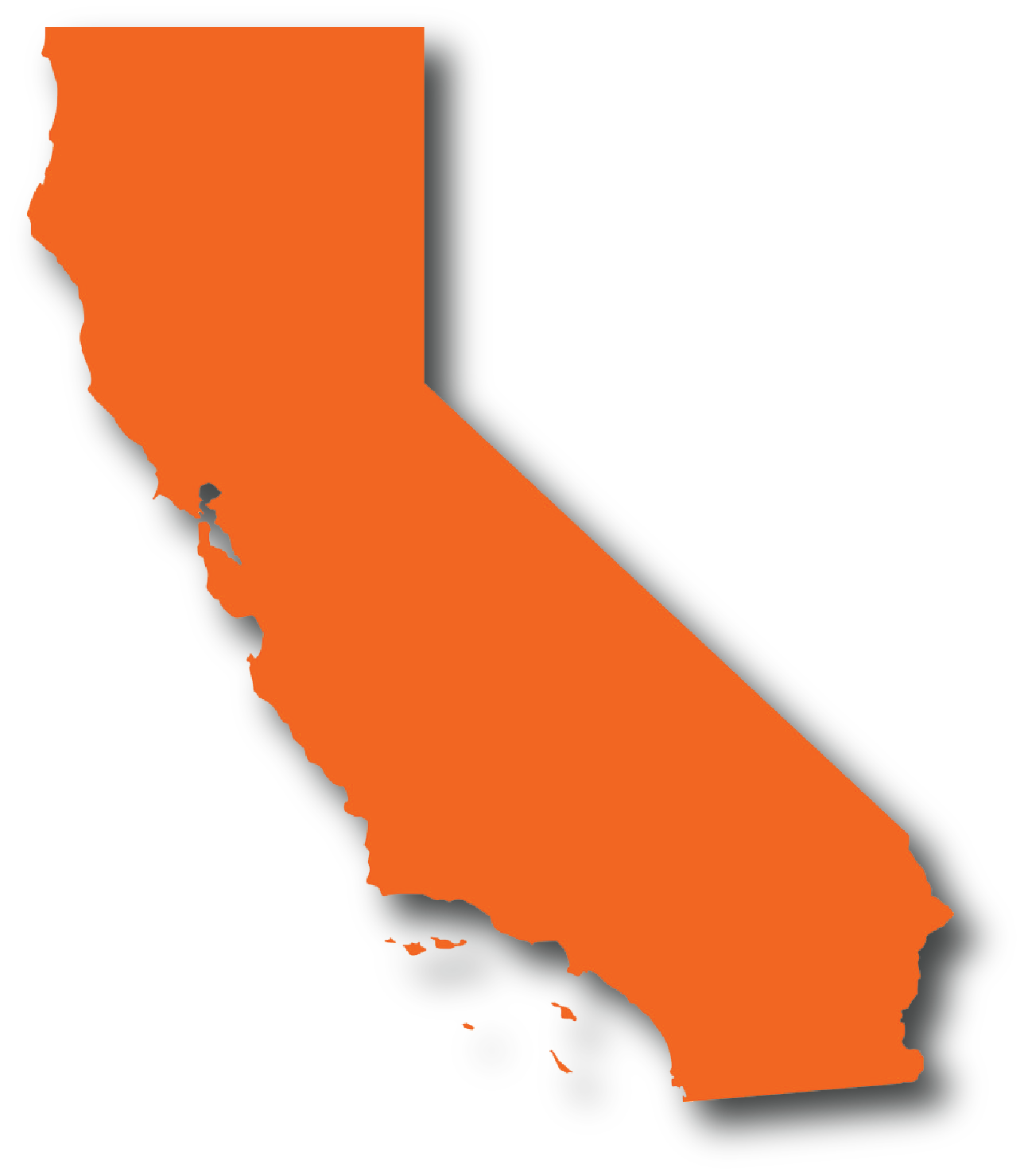 Organize a Meeting with a Congressman or a California Legislator

These are small, safe meetings/fundraisers throughout California where lawmakers hear the requirement for decisive new laws to end the combustion of fossil fuels. Anyone with some outside space at their home can participate.

Check this out and learn more about why we legislate change:

The Energy Futures Academy will organize a number of field trips including plans to visit one of the world’s largest utility-scale battery plants in Otay Mesa, San Diego. 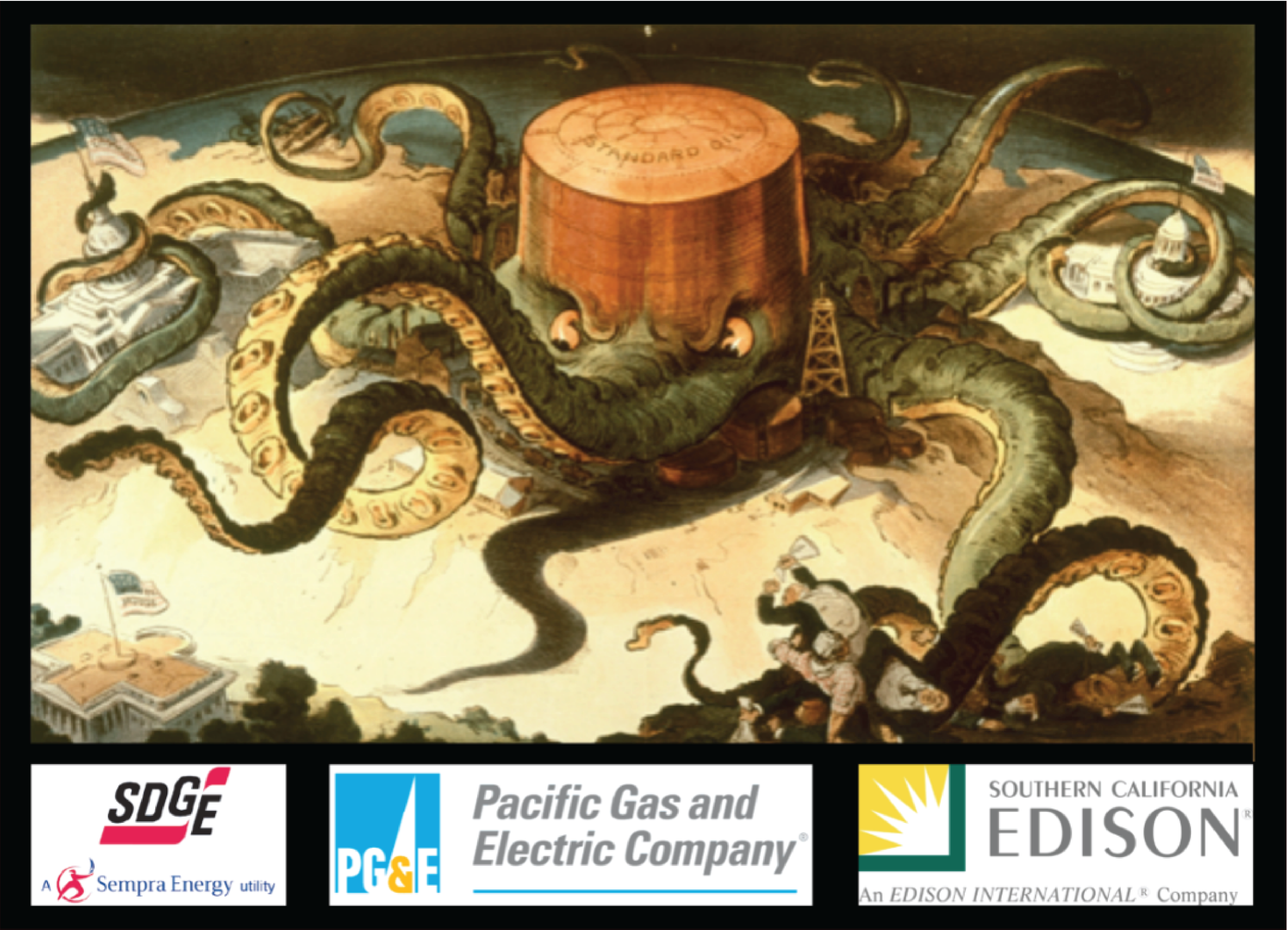 The Investor Owned Utilities (IOU) of CA “are a cancer”

So said a business owner referring to San Diego Gas & Electric rates on his business.

During the next few years, Investor Owned Energy Monopolies must be transitioned out of existence and become public entities of and for the people. The days of PG&E, SCE and SDG&E as investor-owned are numbered.